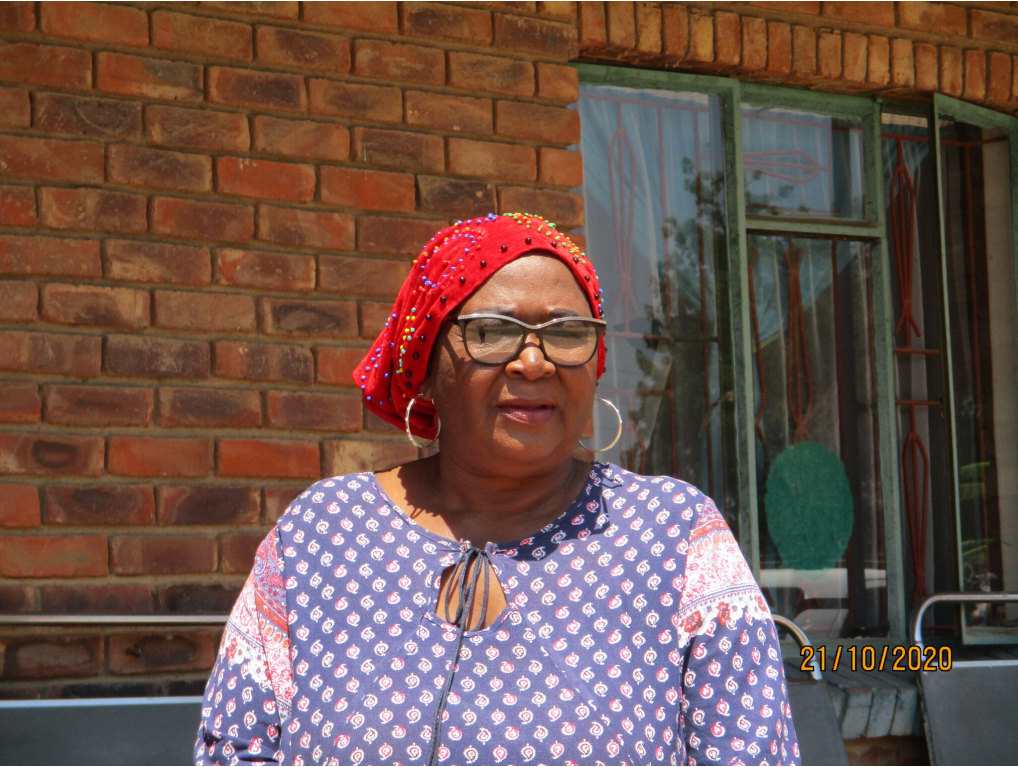 The Gift of Sight

The Tshemba Foundation and its volunteers are making a difference in the lives of visually impaired people in the Acornhoek community and surrounds. Recently the Foundation sponsored the refurbishment of the Tinstwalo Eye Care Centre, at Tintswalo Hospital, as well as donating equipment to support its operation.

Optometrist Othelia Nyathi, who is the only eye care specialist employed to serve the thousands of residents who rely on Tintswalo Hospital, is a hero to most of the people she has treated. One such patient is Thabitha Dorcus Ndlovu, who came to Nyathi after losing her vision. As a businesswoman, Ndlovu, who is affectionately known as Mama Dorcus, was no longer able to drive and had resorted to signing documents with a cross as she was unable to see. Unfortunately, this left Mama Dorcus vulnerable to exploitation. This was evidenced by one of her employees, who Mama Dorcus said would cheat her out of money, handing her R50 notes and saying they were R200 notes.

During this understandably difficult period in her life, the 63-year-old would cry a lot, praying to have her vision restored. Her tears of sorrow soon became tears of joy after Othelia facilitated Ndlovu's treatment. In the care of Tshemba Foundation volunteer Dr Naseer Ally, Mama Dorcus underwent cataract surgery at Tinstwalo’s Eye Care Centre.

Mama Dorcus’ visual acuity is now 6/9, allowing her to see to a distance of up to 6 metres. Since having her sight restored, Mama Dorcus says she always mentions Othelia and Dr Naseer Ally in her prayers and her family is still amazed at how clearly she can see again.

If you are an optometrist or ophthalmologist who would like to assist in helping hundreds of people like Mama Dorcus regain their sight, we invite you to take your #LeaveOfPurpose and apply now to become a Tshemba volunteer.