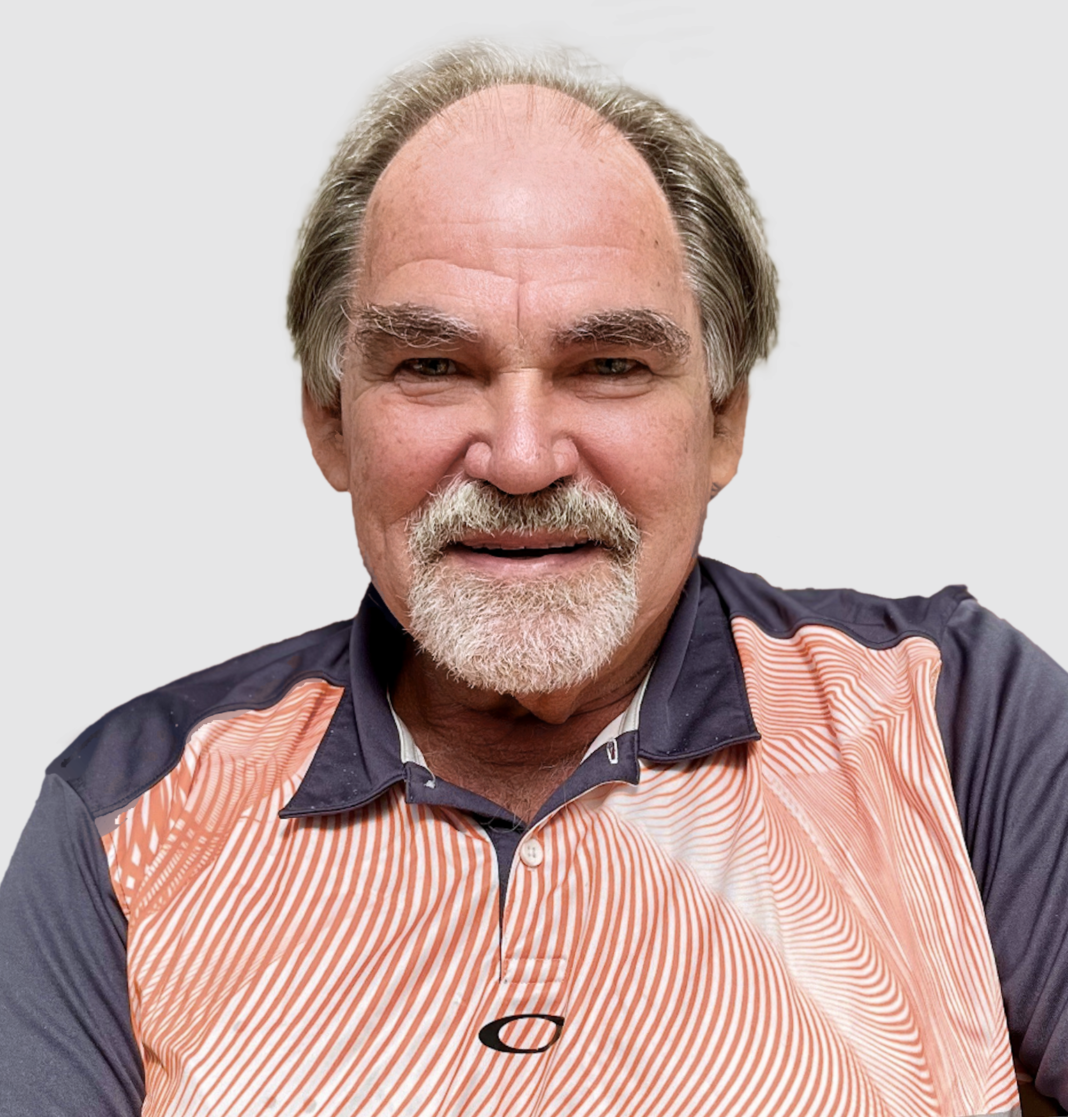 OPINION How Helping Others Reignited My Passion for South Africa

South Africa is not only the most unequal country in the world, it also does not care well enough for its weak and sick. Its inequitable access to healthcare is iniquitous in many parts of the developing world. But to me, a former South African who left the country during one of South Africa’s darkest periods in history, which was rife with government oppression at the time, it reflects the legacy of apartheid.

Having departed for England in 1971, where I practiced law before leaving for Canada, South Africa became a distant and awful memory: I had planned to leave and never come back.

I stayed away for 36 years and cut all ties with the country.

However, seventeen years ago, I returned to South Africa, for personal reasons: my son’s bar mitzvah. With family dispersed across North America, Europe and Australia, South Africa felt like a central place to congregate. It was during the new, post-apartheid period in South Africa that I fell in love with the country all over again.

I started the Tshemba Foundation in Hoedspruit, Mpumalanga, out of complete selfishness initially: It was an excuse to come back to South Africa, while doing good.

At the time, The Tshemba Foundation approached the provincial health department, pitched the concept and offered to bring skilled medical volunteers to the region – and a partnership was born.

The Foundation operates a medical volunteer programme that serves as a model of public-private partnership in the healthcare sector. Initially, I had reached out to colleagues and friends approaching retirement in the UK and Canada, recognising that they had immense skills, time on their hands, and could easily be enticed to come and help while staying at a lodge we had set up on a game reserve in South Africa. The Health Professions Council of SA (HPCSA) proved to be a barrier to this idea, because they refused to register any doctor who had left SA during the Apartheid era (intending never to return) demanding that they pay membership fees accruing during the intervening years. Although this barrier remains, we have still been able to recruit hundreds of volunteers from South Africa and abroad.

Designed to connect skilled professionals from the medical and allied professions with a desire to give back to rural communities in need, we have operated out of the Tintswalo Hospital, a 423-bed public hospital, and surrounding clinics, since 2017.

Read the full piece as featured in Business Brief here.